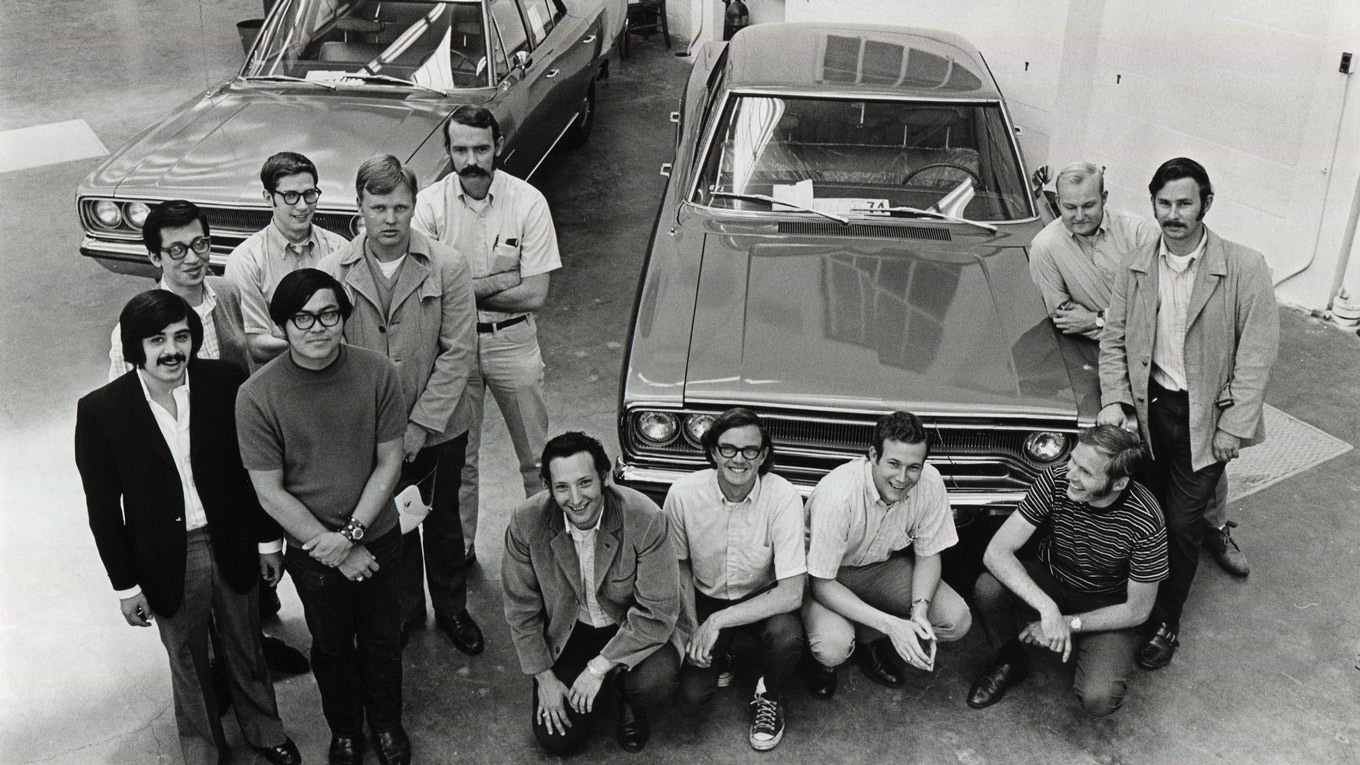 Just over 50 years ago, UC Berkeley’s College of Engineering students participated in the Clean Air Car Race from MIT in Boston to Caltech in Pasadena. The rules were simple: Each vehicle must have four wheels, accommodate at least two average-sized adults, be able to maintain a minimum speed of 45 miles per hour over level ground and — most critically — meet the upcoming 1975 federal emission standards. All engine types were allowed to compete.

Two four-man teams from Berkeley Engineering began working on two 1970 Plymouth Satellite sedans provided by the university’s garage: one powered by propane and the other equipped with a regular combustion engine running on unleaded gas, which wasn’t yet sold at gas stations. The project, led by professor Robert Sawyer — now the Class of 1935 professor of energy emeritus — took two academic quarters.

“The most challenging part of building our car turned out to be finding the parts and getting the support of suppliers to make the changes we’d planned,” said Floyd Sam (B.S.’70 ME, M.S.’71 ME), leader of the propane team.

Building and racing ‘The Clean Machine’

On August 24, 1970, some 50 cars from colleges around the country began the 3,600-mile, seven-day run from Cambridge to Pasadena, making overnight stops in Toronto, Ontario; Detroit, MI; Champaign, IL; Oklahoma City, OK; Odessa, TX; and Tucson, AZ. From each team, two members rode in the race car and two in an escort car. Unleaded gas and propane were supplied along the way, and the participants stayed at dorms provided by local universities. In Detroit, all vehicles underwent collective testing at the Ford Motor Plant.

Eight hours and fifteen minutes short of a full seven days, Bak-Ying Chan (B.S.’70 ME, MBA’79) was the first to cross the finish line at Caltech in the Berkeley-built, propane-powered Plymouth. After two days of emission tests conducted by the state air resources board, the overall program winner was declared from Wayne State University, a 1971 Mercury Capri run on lead-sterile gasoline.

“It was a once-in-a-lifetime experience,” said Peter Venturini (B.S.’70, M.S.’71 ME). “Seeing the huge scale of this event, bringing together students from across the country, was very special.”

The Cal team participants — which also included Darrel Erickson, Scott MacDonald (B.S.’70 ME), Wayne Paulsen (B.S.’70 ME) and Charles Simkins (B.S.’71 ME) — pursued careers across a variety of fields, but none of them ever forgot the lessons of the Clean Air Car Race.

The impact of what they’d achieved stuck with the entire team. “In the Clean Air Act of 1970, auto companies were suddenly required to meet certain standards by 1975,” Chan said. “The Big Three manufacturers complained that it wasn’t practical. But we proved to the world that even a bunch of college students could do it, using existing technology and five years before the official deadline.”