Home > Events > View from the Top 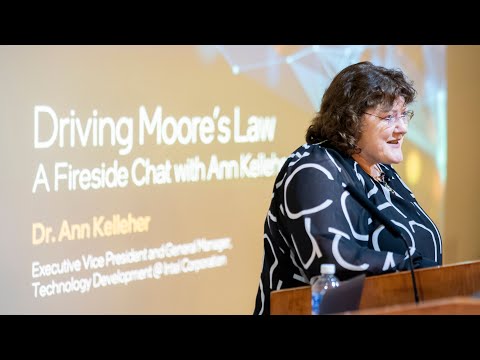 View from the Top

If you require any disability-related accommodation to participate fully in this event, please contact bears@berkeley.edu with as much advance notice as possible, and at least 7-10 days in advance of the event.

Berkeley Engineering is a nexus of innovation largely because of our strong connections with the most creative minds in Silicon Valley, the San Francisco Bay Area and beyond. The View from the Top lecture series spotlights thought leaders in technology, industry, and education, bringing them onto campus to share the latest developments and ideas with our academic community.

David Patterson, professor, EECS
My Last Lecture: How to Be a Bad Professor
May 6, 2016

Craig Barrett, chairman of the board, Intel
The Business of Innovation
April 21, 2009

Richard Kerris, chief technology officer, Lucasfilm
The Past, the Present, and a Peek at the Future for Technology at Lucasfilm
April 7, 2009

Gary Fitzmire, vice president of engineering and information systems, Boeing
“Innovation at Boeing: Now and into the Future”
October 4, 2005