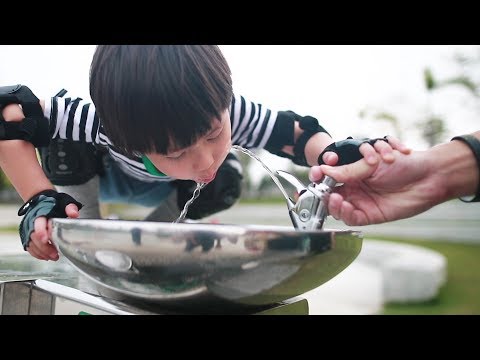 The National Alliance for Water Innovation (NAWI), a consortium led by Berkeley Lab and that includes researchers from Berkeley Engineering, has been awarded a five-year, $100 million Energy-Water Desalination Hub by the U.S. Department of Energy (pending appropriations). The hub intends to address water security issues in the United States, focusing on early-stage research and development for energy-efficient and cost-competitive desalination technologies and for treating non-traditional water sources for various end uses.

“The substantial, sustained commitment of the Department of Energy to desalination research means that researchers from the national labs, academic institutions and industry can come together to take desalination to the next level. This is crucially important because climate change and competition for water is putting increasing stress on the water systems that we rely upon for drinking water, industrial needs and agriculture,” said David Sedlak, UC Berkeley professor of environmental engineering. “UC Berkeley is one of the leading water research institutions in the world and is poised to play a major role in this effort.”

Sedlak, who is also co-director of the Berkeley Water Center, will be leading efforts to create a technology roadmap for desalination that will allow the NAWI team to identify the greatest needs and most important opportunities for meeting the goal of reducing the cost of desalination.

In addition to Sedlak, Jennifer Stokes-Draut, a research engineer at the Berkeley Water Center, will be serving as a co-leader of the research thrust area that is responsible for assessing the costs and environmental impacts of new water technologies.

Read more about this project in a press release from Berkeley Lab.