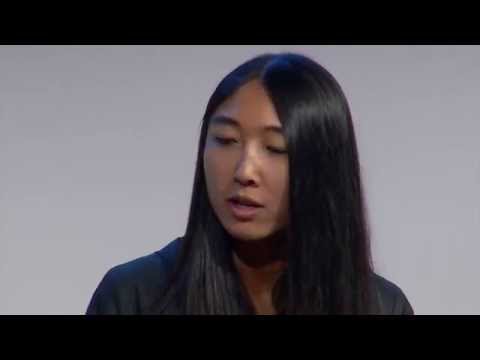 At the A. Richard Newton Lecture Series on October 27, alumnus and InDinero co-founder Jessica Mah (B.S.’10 EECS) discussed the experience of building a start-up business from a Berkeley dorm room into a multi-million-dollar company.

Named to Inc.com’s “30 Under 30” list in 2011, a year after the company launched, Mah had conceived of the idea of an accounting startup with Andy Su, a computer science student in the College of Liberal Arts & Sciences.

“Andy and I basically charted out a bunch of industries on our whiteboard. We were in Clark Kerr at the time, and we thought ‘okay, what’s a business idea that could make a lot of money, that’s a big problem, that doesn’t have much innovation and isn’t capital-intensive.’ So those were our criteria for a good business, and this seemed to fit that criteria.”

Mah also described the support and resources she found at Berkeley Engineering through the
incubator program now known as the Sutardja Center for Entrepreneurship and Technology.

“A few years ago, she was sitting where you all are sitting now,” said Ikhlaq Sidhu, the Sutardja Center’s founding director.