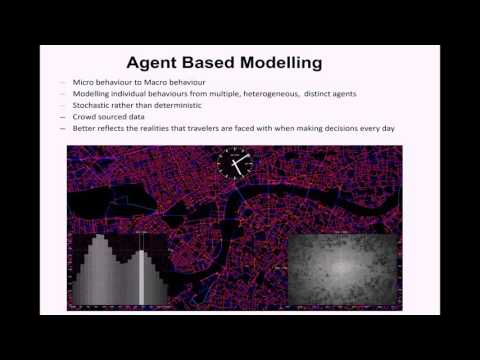 Bridges, subways, and highways are the kinds of infrastructure many people take for granted until something goes wrong.  Now civil and environmental engineering professor Kenichi Soga is researching how sensor technology and such novel techniques as using social media can improve the safety and resilience of infrastructure and public transportation.

With the use of small wireless sensors, computers created 3-D models of Underground tunnels based on 2-D photographs. By comparing these models over time, engineers can locate and monitor cracks in the concrete to make sure that they do not become hazardous, ultimately keeping small problems from becoming large maintenance issues or worse, catastrophic failures.

One surprising way to monitor the use of physical infrastructure is by looking at social media patterns. For example, by looking at Twitter hashtags and comparing them to actual Underground riders, engineers were able to collect valuable data that transportation officials could use to determine peak hours at key  stations and build more accurate, predictive use models.