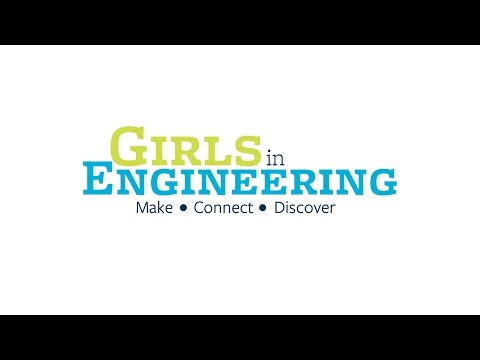 This summer, Berkeley Engineering hosted 62 fifth, sixth and seventh-graders during two sessions of Girls in Engineering. The program is designed to inspire middle school students to explore careers in STEM fields (science, technology, engineering and math).

The program was developed by female faculty members and graduate students. During two weeklong sessions, campers are guided through hands-on projects in nanotechnology, robotics and optics. They also visit nearby technology companies and the Lawrence Hall of Science, where they are able to see engineering in action.

With the support of the Berkeley Engineering Fund, the National Science Foundation, SanDisk, Action Web and the Peggy and Jack Baskin Foundation, the Girls in Engineering programs are offered free to students from a small group of Bay Area schools. This is the program’s second year. Last year proved that there is pent-up demand for experiential engineering education at the middle school level.