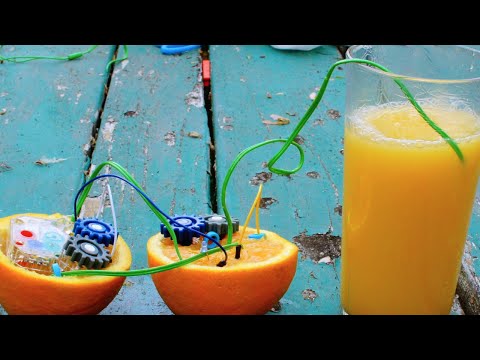 To mark the National Week of Making 2015, a handful of Berkeley engineers participated in the National Maker Faire in Washington, DC, held on June 12-13. With the support of the National Science Foundation and the Jacobs Institute for Design Innovation, six undergraduates from the spring Critical Making and Interactive Seating classes, which are hands-on design courses held in the CITRIS Invention Lab, attended the fair to demo their projects. Graduate students Valkyrie Savage and Joanne Lo, who are working on maker-related research projects, and EECS faculty Eric Paulos and Björn Hartmann also attended. “This is a chance for students to showcase their ideas, meet other makers and contribute to the dialogue of making at a personal, community and government agency level,” says Paulos, who teaches the Critical Making course on campus.

The National Maker Faire was held at the University of District Columbia, in northwest Washington, DC. Over the course of two days, the Berkeley contingent got to meet other makers from around the country and representatives from government agencies, including officials from the White House Office of Science and Technology Policy.

“It was an incredible experience,” says Jessica Chiu, a second-year mechanical engineering student from the Interactive Seating class, which was the first design innovation course offered by the Jacobs Institute last semester. “It gave me the chance to connect with people from outside my usual experience,” she says. Chiu was part of a team that spent the spring designing and building an energy-harvesting rocking chair called Volta.

One of Berkeley’s projects, an interactive electronic tattoo called Skintillates, won a “Maker of Merit” award, and was displayed on various body parts over the weekend. The project is a collaboration among Paulos, Ph.D. student Joanne Lo and undergraduate student Doris Jung-Lin Lee.  In addition to its Maker Faire popularity, the device is also the subject of ongoing academic research.

Meanwhile, to mark the occasion on campus, Paulos (who flew back to Berkeley on Friday night) and CITRIS Invention Lab manager Chris Myers hosted a dozen elementary school students in the lab on Saturday, June 13. Participants got to use 3-D printers, laser cutters and other equipment and tools to build SpinBots, robotic toys equipped with colorful pens that create intricate designs on poster-sized sheets.

The White House science and technology office coordinates what is now the National Week of Making (June 12-18). Last year, President Obama hosted a Maker Faire at the White House for the first time. This year, the celebration was expanded into a weeklong series of events. Participating federal agencies include the Department of Education, National Science Foundation, U.S. Agency for International Development, U.S. Small Business Administration, Institute of Museum and Library Services, National Institute of Standards and Technology, NASA, Corporation for National and Community Service, Department of Homeland Security and the Smithsonian Institution.